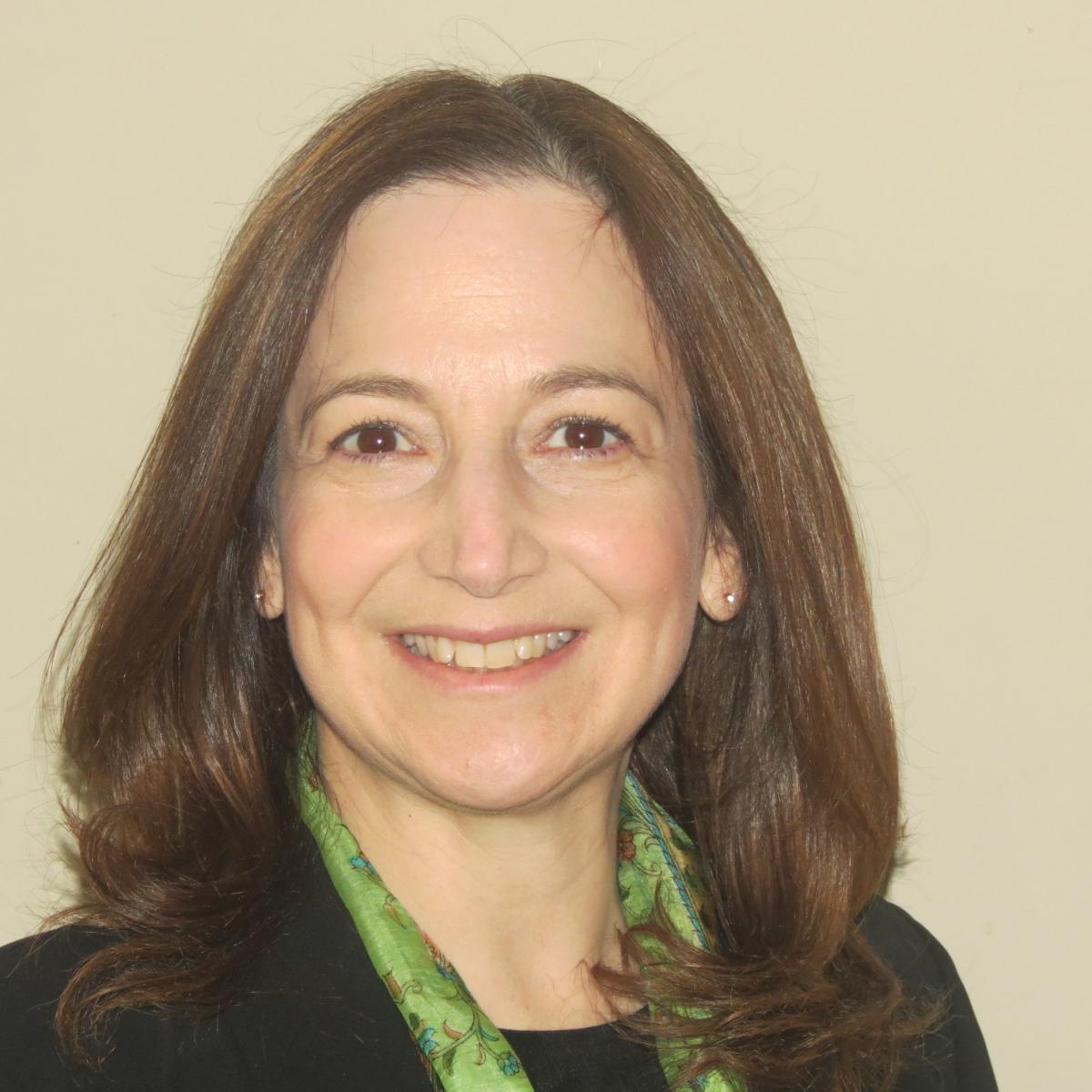 Felice M. Apter is an Adjunct Professor at Georgetown Medical School and a Visiting Fellow at the Center for Global Development. With more than 30 years of experience in biomedical science and global health policy and programming, she has deep knowledge in advancing complex international health efforts across governmental, non-governmental, academic and philanthropic organizations.

Prior to her current appointment, Dr. Apter supported the Bill & Melinda Gates Foundation for nine years across a wide variety of policy-related assignments. She spent five of those years based in Zambia, where she initiated a new model of country-level government engagement and donor coordination. Before her engagement with the Gates Foundation, Apter was the Vice President of Research and Programs at the Elizabeth Glaser Pediatric AIDS Foundation. She led the organization’s introduction of HIV/AIDS treatment programs, and rapidly grew the program from a single African presence in 2003 to offices in eight African countries and 20 country programs by 2005. Prior to her non-governmental assignments, Dr. Apter spent 10 years with the United States Agency for International Development (USAID). From 2000-2003, she held the dual roles of USAID’s HIV/AIDS Policy Advisor and USAID’s Global Health Coordinator. As the HIV/AIDS Policy Advisor, she provided leadership in the evolution of the President’s Expanded Program for AIDS Relief (PEPFAR) and the USG position during the initiation of the Global Fund for HIV/AIDS, Tuberculosis and Malaria. As USAID’s Global Health Coordinator, she led the Agency’s Annual Strategic Budget process to define parameters for the President’s Congressional Budget Justification in coordination with the Department of State and White House Office of Management and Budget.

Dr. Apter holds a Ph.D. in Medical Sciences from Harvard University and a B.A. in Biological Sciences from the University of California at Santa Cruz. She was a Visiting Scientist (Civilian Appointment) with the US Navy Medical Research Unit in Jakarta, Indonesia in 1992. From 1994-1999, she was an Adjunct Lecturer and Assistant Professor at Johns Hopkins School of Hygiene and Public Health, Department of Microbiology and Immunology.